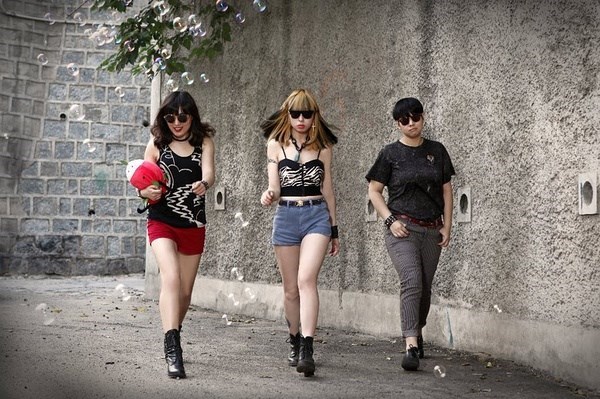 We have a very special treat for you this Saturday at Temple: legendary group HANG ON THE BOX (known also as HOTB) are ready to hit the stage once again after their long hiatus!

A punk band based in Beijing, HOTB is known for being China's first all-female punk band. Singing about sex and relationship issues in a forward manner, their music could be described as cheerful and hilarious, deadly serious, and personally political.

With a history dating back to 1998, these guys have released 5 albums, toured the world and been praised by critics and musicians worldwide. In other words: this is a band that has been there and done that! Now come see them live for what promises to be an unforgettable night!!!