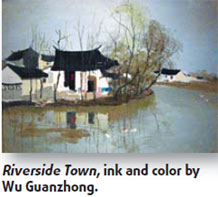 Try a different treatment to balance your body